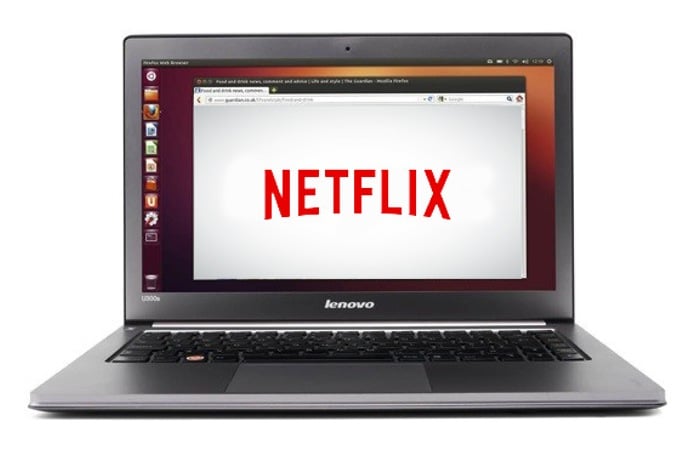 Linux users that have been patiently waiting for the arrival of support from Netflix for native playback, will be pleased to know that Paul Adolph from Netflix reached out to Ubuntu developers to explain the current situation of the Netflix Linux support

Previously Linux users have been able to work around the restrictions of the Netflix service using a variety of hacks. But the new support for Netflix on the Linux operating system using HTML5 will make it much easier Netflix to be adopted by Linux users.

Previously Netflix used Microsoft’s Silverlight Adobe Flash competitor plugin and platform to make their content available to stream but recently Netflix has been moving away from Silverlight to the more readily available HTML5 solution.

“Netflix will play with Chrome stable in 14.02 if NSS version 3.16.2 or greater is installed. If this version is generally installed across 14.02, Netflix would be able to make a change so users would no longer have to hack their User-Agent to play.”

Marc Deslauriers of Canonical responded to Paul’s email and said:

“I was planning on bumping nss to 3.17 in the stable releases as a security update the next time a security issue needs to be fixed, or to update the bundled CA certificate list. I’m not sure when that is going to be, but I might take a look at it next week since it hasn’t been updated in a while and a bunch of 1024-bit CA certs got removed recently.”

To which Paul replied :

“That’s great news. If both 14.10 and 14.02 have a recent (> 3.16.2) version of NSS, I can make a case here to lift the User-Agent filtering which will make Netflix HTML5 play in Chrome turnkey with no hacks required. So please let me know when you get around to it.”

For more information on the new Netflix Linux support jump over to the OMG! Ubuntu website for full details.