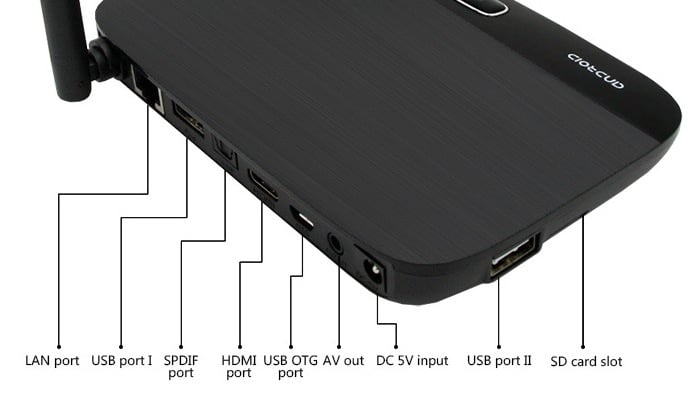 VolksPC has taken to Indiegogo this week to launch to launch a crowd funding campaign to help take its low cost solid state Linux PC into production.

For just $119 you can back the project can be one of the first to own a VolksPC Linux PC computer that is capable of running both Debian and Android applications. Watch the video after the jump to learn more about the VolksPC Linux PC project and see it in action.

The VolksPC system will be powered by a Dual core Rockchip RK3066 Cortex-A9 CPU running at 1.4Ghz supported by 1GB DDR3 with 8GB NAND Flash (Android) and 8GB MicroSD (Debian Wheezy) at your disposal. The Linux PC project is currently over on the Indiegogo crowd funding website looking to raise $80,000 in pledges to make the jump from concept to production, VolksPC explains :

“Linux desktops have been shipping for a while but we still cannot buy a low cost Linux PC that comes with software pre-installed. Our initial plan was to use an ARM CPU and run a Debian desktop such as LXDE/XFCE. We soon realized that Debian ARM does not support YouTube playback and because of a lack of drivers, HD video playback was just not possible.

Android, on the other hand, does this very well and also has many applications not available on Debian, So we went back to the drawing board and came up with a solution that allows both Android and Debian  applications to run simultaneously at native speeds.”

So if you think Linux PC is something you could benefit from, visit the Indiegogo website now to make a pledge and help Linux PC become a reality.