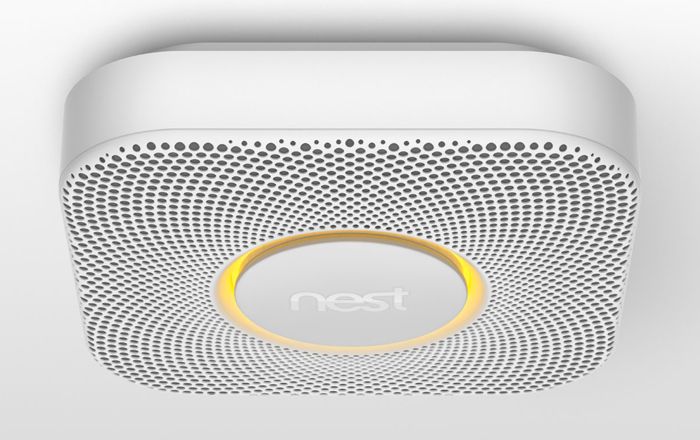 Last month Nest announced that they were halting sales of their Nest Protect smoke detector, after a potential issue was discovered on the device.

When the Nest Protect was removed from sale, the company said that they expected to fix the issue with the release of a software update, you can see the statement that Nest released last month below.

At Nest, we conduct regular, rigorous tests to ensure that our products are the highest quality. During recent laboratory testing of the Nest Protect smoke alarm, we observed a unique combination of circumstances that caused us to question whether the Nest Wave (a feature that enables you to turn off your alarm with a wave of the hand) could be unintentionally activated. This could delay an alarm going off if there was a real fire. We identified this problem ourselves and are not aware of any customers who have experienced this, but the fact that it could even potentially happen is extremely important to me and I want to address it immediately.

Now Nest has decided to recall 440,000 units of the Nest Protect, it is not clear if this is the total units sold, or a batch of units which are affected by the issue.

Nest have also said that all buyers of the device are entitled to a full refund, and they expected to put the Nest Protect back on sale in the next few weeks.