EA it has today released a new trailer for its up-and-coming Need For Speed : The Run game which shows you a glimpse of what you can expect from the multiplayer side once it’s released. Allowing you to race against other players for virtual pink slips.

The teaser trailer also shows a number of new features which will allow you to earn extra bonuses as well as a new Autolog functionality. Together with the ability to create playlists of the various race types. Watch the new multiplayer trailer after the jump. 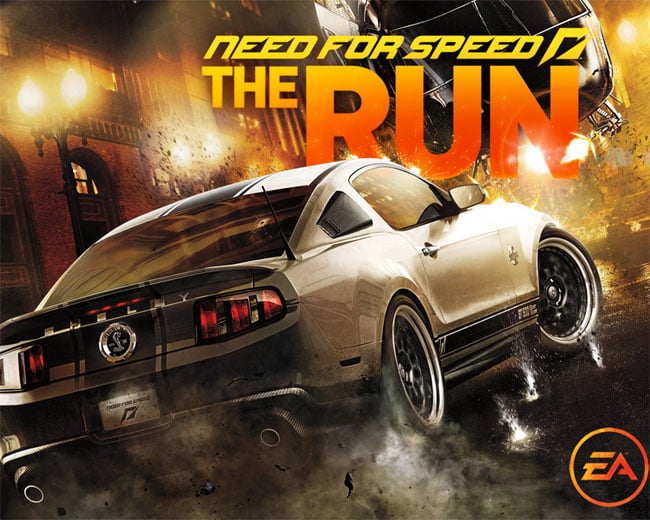 A new bonus wheel feature within the game will also allow you and other competitors to set the winning stakes before any race commences, making it all fair and square. Need for Speed : The Run will be launching on November 18th 2011 and is currently available to pre-order now.