If you are looking forward to the released of the new Need for Speed movie next year and enjoy playing the Need for Speed games, you are sure to enjoy this brief behind the scenes look at the production of the new movie.

The Need for Speed movie will be released in March 2014 and is directed by Scott Waugh, written by John Gatins and George Nolfi and stars Breaking Bad star Aaron Paul as the main character. 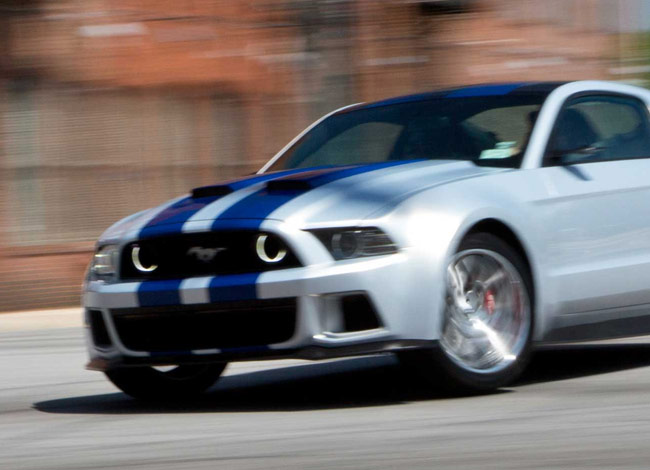 The Need for Speed movie follows a street racer who has been just released from prison and was framed by a wealthy business associate. Who joins a cross country race with revenge in mind, but his ex-partner, learning of the plan, places a massive bounty on his head as the race begins. Enjoy!