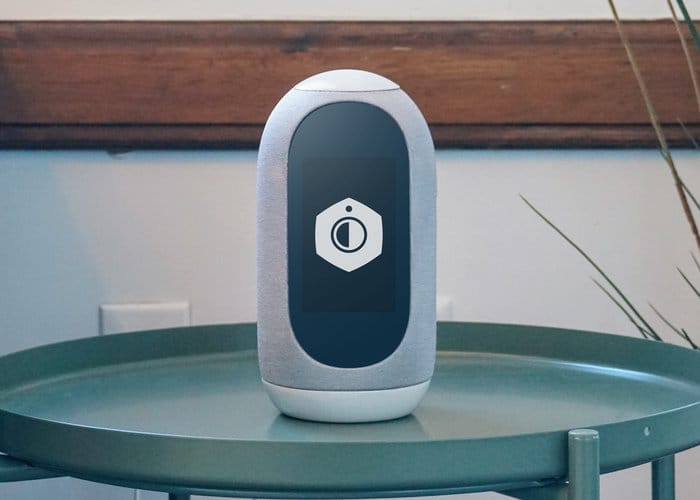 Those of you searching for an open source personal assistant, offering similar features to those from services provided by hardware like the Amazon Echo and Google Home. You may be interested in the new second-generation open voice assistant launched by Mycroft. The aptly named Mycroft Mark II the new design provides all the power of voice activation and control while maintaining your privacy and date of independence. Watch the demonstration video below to learn more about the new Mycroft Mark II personal assistant, which has this week been launched via Kickstarter and has already raised its required $50,000 pledge goal, thanks to nearly 500 backers.

Mycroft Mark II is available as a DIY developer kit for $99, allowing you to build your very own or hack the device into some other project you may have currently underway. However, if you would prefer a fully constructed voice assistant, these are available priced at $129. If all goes well, worldwide delivery is expected to take place during December 2018. The development of Mycroft has been driven by a dedicated community and is the only voice assistant that respects your privacy. The Mycroft system is entirely transparent and reveals exactly how your data is processed and is customisable to suit your needs.

The second generation system builds on the lessons learned from the development of the first generation Mycroft system and now sounds better, hear’s better and is equipped with new technology including array microphones, beamforming, active noise cancellation, and a bright screen to display relevant information. To pledge your very own open source Mycroft personal assistant jump over to the official Kickstarter campaign page by following the link below.