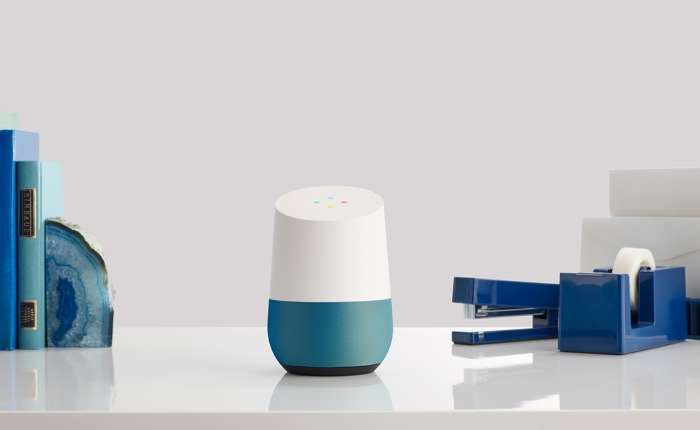 Over the last few days there have been a number of reports of issues with WiFi networks when people are using a Google Chromecast or a Google Home device.

Google has now acknowledged the issue and have said that the problem will be fixed in a software update. That software update will apparently be released via Google Play Services some time today. You can see the official statement from Google on the issue below.

In certain situations, a bug in the Cast software on Android phones may incorrectly send a large amount of network traffic which can slow down or temporarily impact Wi-Fi networks. The specific impact to the network will vary depending on the router.

People who also have an Android smartphone and a Chromecast built in on the same WiFi network may also experience this issue. The update will be released some time today and Google is recommend that you reboot your smartphone once the update has been installed.

If you have had this issue on your WiFi network whilst using the Google Home or a Chromecast, please leave a comment below and let us know.