Digital retouching for advertising, models, actresses, and entertainers has become a standard practise in media. But this awesome music video created for the song Nouveau Parfum sung by Boggie offers an insight in to just how much tweaking and digital retouching can be accomplished.

The Nouveau Parfum music video was released late last year and shows digital retouching taking place in real-time, demonstrating the tools and effects that advertising companies, magazines and the media in general have at their disposal to digitally retouch images. 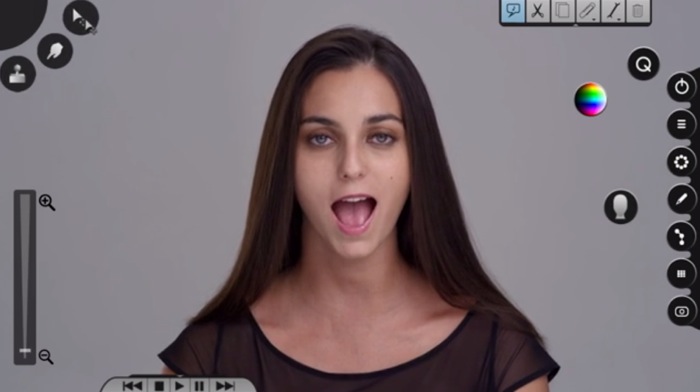 Design Boom explains: “the clip begins with the make-up free, natural face of the young musician and, throughout the video, a photoshop-like software gradually alters her image, changing the tone of her skin and eyes, adding shadow and blush, removing marks from around the forehead, and doctoring the shape of her nose and hair style. the final result is a ‘public face’ — a visualisation of augmented beauty, which brings to light the controversy regarding society’s traditional notions of an aesthetically acceptable and pleasing person.” 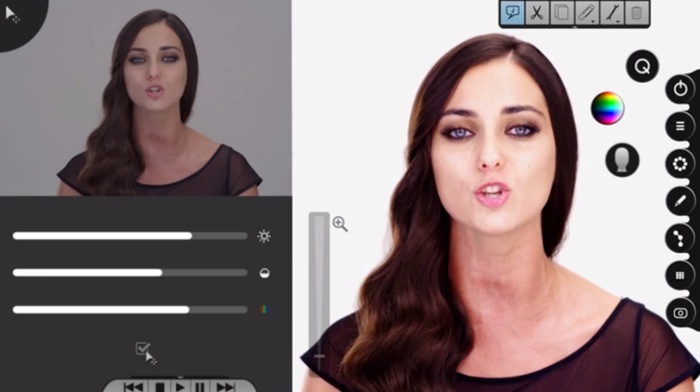