This week Sony have launched their Music Unlimited on the new PS Vita gaming console via an application that can now be downloaded from the UK PlayStation Store.

As well as launching the new app for Muisc Unlimited Sony have also announced that their Android Music unlimited application how includes a new feature that will enable users to playback music offline. 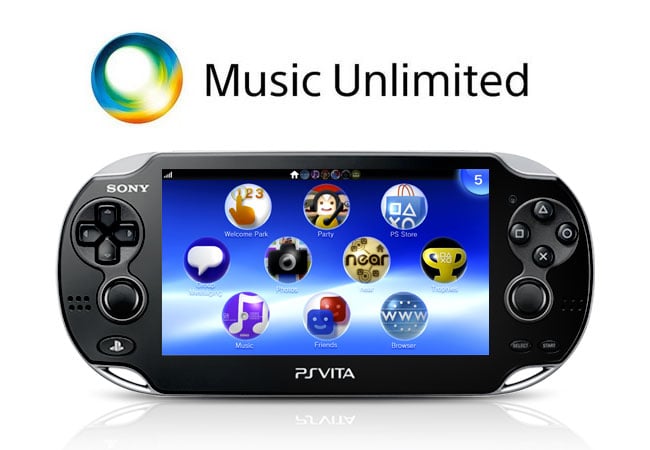 The new playback feature now enables you to create offline playlists. When downloading a song the titles icon will change to from spinning green arrows to a solid green image when all the songs in that playlist have been downloaded. Sony explains:

“Now you can download your Music Unlimited playlists and play the songs you’ve added to those playlists wherever you go, even places where you can’t get a mobile signal like airplanes or the back room of your relative’s house where you’re hiding because hey, you love them, but you just need a little peace and quiet before your aunt asks another question about how your dating life is going.”