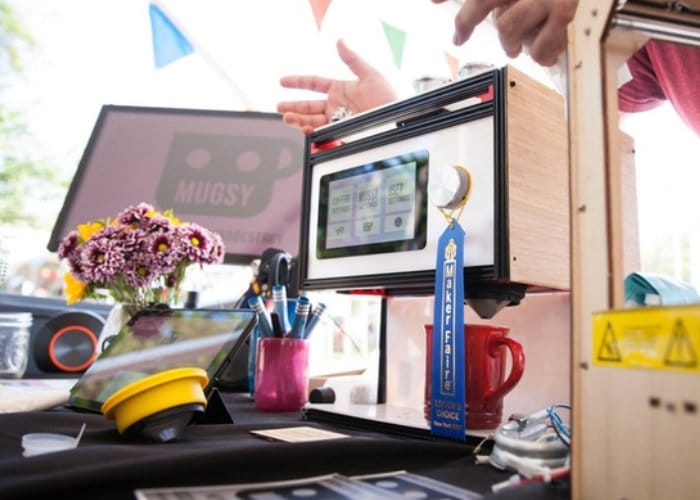 Why buy an expensive coffee machine when you can build your very own using the awesome Raspberry Pi mini PC. Matthew Oswald has done just that and created Mugsy a Raspberry Pi coffee robot which he unveiled at last years Maker Faire in New York and recently launched via Kickstarter. Check out the video below to learn more about Mugsy coffee machine and its features.

Described as the “world’s first hackable, customisable, dead simple, robotic coffee maker” the coffee robot allows you to control every aspect of the coffee brewing process from coffee bean grind size, water temperature and more. Or you can simply use the on-board barcode to simply scan your coffee beans and allow the on-board computer to work everything out automatically. 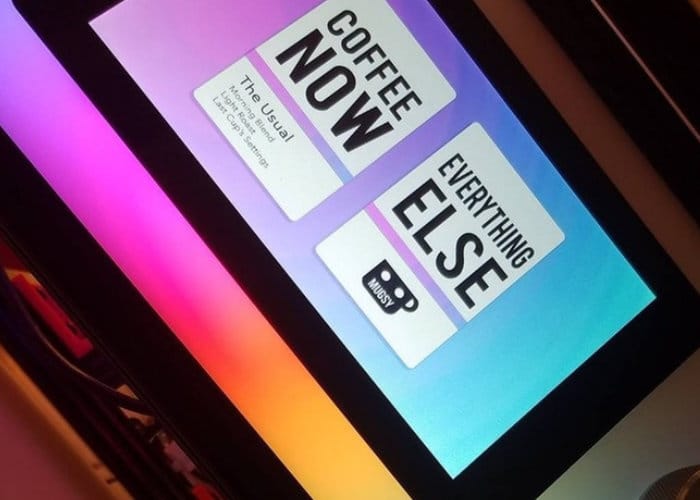 Matthew explains a little more about the Raspberry Pi coffee robot and its inspiration “Initially, I used [Mugsy] as a way to teach myself hardware design. I really wanted to hold something tangible in my hands. By using the Raspberry Pi and just being curious, anytime I wanted to use a new technology, I would try to pull back [and ask] ‘How can I integrate this into Mugsy?’”

Mugsy the open source robotic coffeemaker is now available to back via Kickstarter with pledges available from $150 for the basic kit, with delivery expected to take place during November 2018.