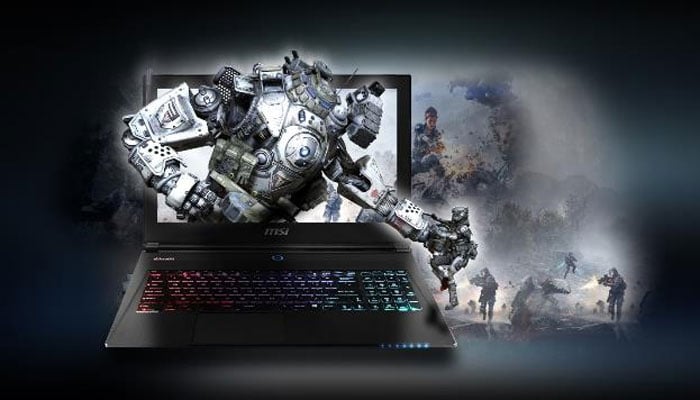 MSI has pulled the wraps off new gaming notebooks called the GS60 Ghost Pro 3K and the GS70 Stealth Pro. Both of the machines are thin gaming notebooks and they share many of the same features. Those shared features include NVIDIA GTX 870M graphics and 4th gen Core i7 processors.

The machines are offered in several versions. Storage options include SSDs and HDDs. Both notebooks have 16GB of RAM, Killer networking, WiFi, and 6-cell battery. Both run the Intel Core i7-4700HQ processor. The big difference is in the screens. The GS70 has a 17.3-inch full HD resolution screen and NVIDIA graphics with 6GB of GDDR5 RAM.