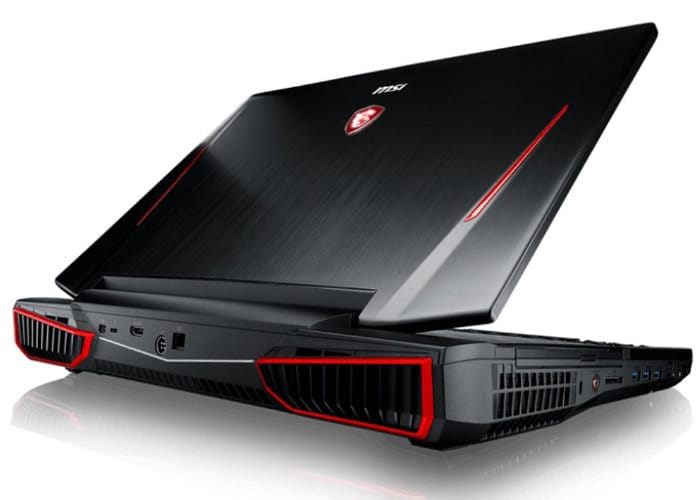 Ahead of any official announcement by MSI a new powerful notebook has been leaked this week in the form of the MSI GT83VR Titan Notebook the first available with Intel’s Core i7-8850H processor. The new high-performance gaming laptop is expected to be priced at €6,199 or approximately $7,691 if the leaked details are to be believed. 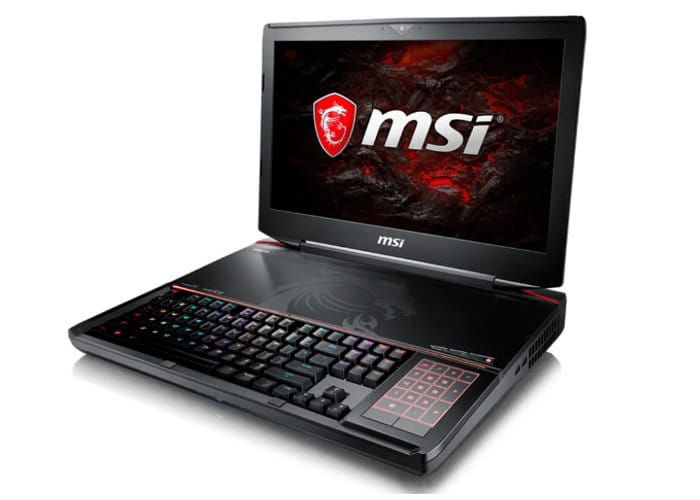 Unfortunately the original website has been quickly removed and is now only available as a cached page, but not before a few specifications could be gleaned from its page. The powerful notebook will be equipped with a SteelSeries RGB mechanical keyboard fitted with Cherry MX Brown key switches and is fitted with an 18.4 inch display offering users a resolution of 1920 x 1080 pixels. 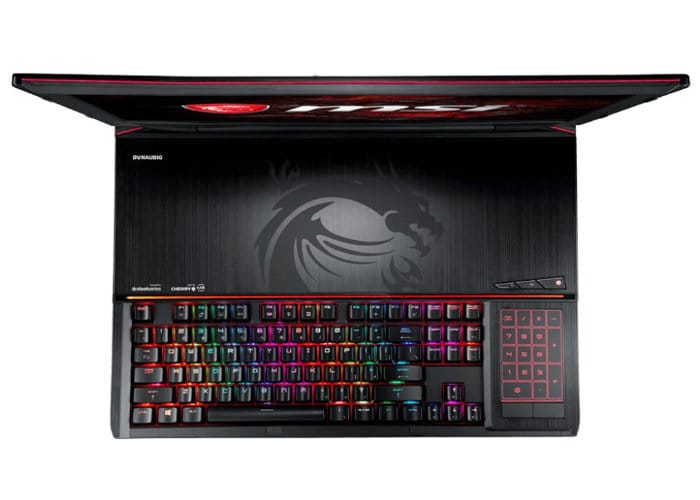 The powerful MSI GT83VR Titan notebook is fitted with an Intel Core i7-8850H processor purportedly a 6-core/12-thread processor based on Intel’s Coffee Lake architecture, supported by up to 64 GB of RAM and dual NVIDIA GeForce GTX 1080 GPUs in SLI formation. Leaked details reveal that the processor is supplied at a 2.6GHz base clock but can be quickly be ramped up using the Turbo mode to 4GHz on all six cores, and 4.3GHz on a single core if required. 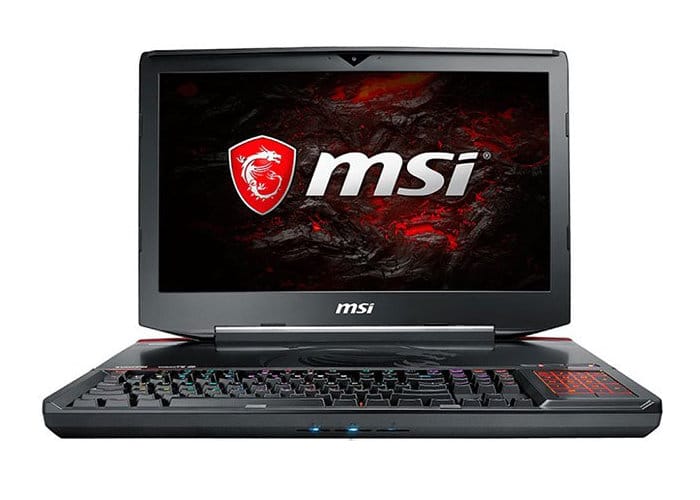 MSI has also fitted 9MB of L3 cache, but at the current time it’s not been confirmed whether the 4K Ultra HD option will be made available by MSI but as soon as more details are made available we will keep you up-to-date as always.