Mozila has also announced partnerships with six carriers who are going to manufacture handsets ready to start running the new Firefox OS operating system, once it is officially launched. 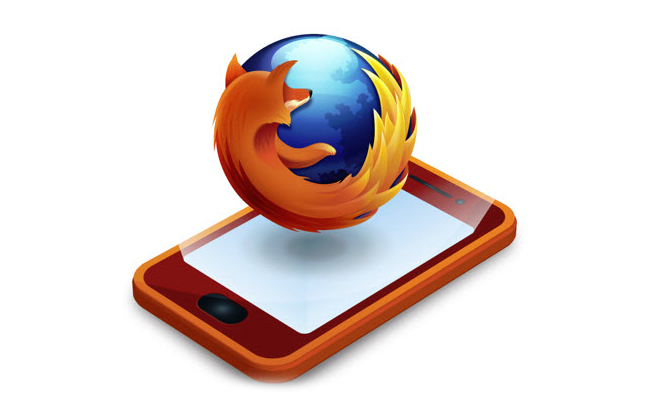 These include Sprint, Telefonica, Deutsche Telekom, Etisalat, Smart and Telenor, as well as partnerships with two device manufacturers TCL Communication Technology and TZE.

“The Firefox OS for mobile devices is built on Mozilla’s “Boot to Gecko project” which unlocks many of the current limitations of web development on mobile, allowing HTML5 applications to access the underlying capabilities of a phone, previously only available to native applications. Telefonica’s Digital unit joined forces with Mozilla earlier this year to take this work and showcase a new phone architecture where every phone feature (calling, messaging, games, etc.) is an HTML5 application.”

Mozilla hopes to have the new handsets in stores buy the end of this year, or early into 2013. Unfortunately no information on pricing or worldwide availability has been released as yet, but as soon as information comes to light we will keep you updated as always.