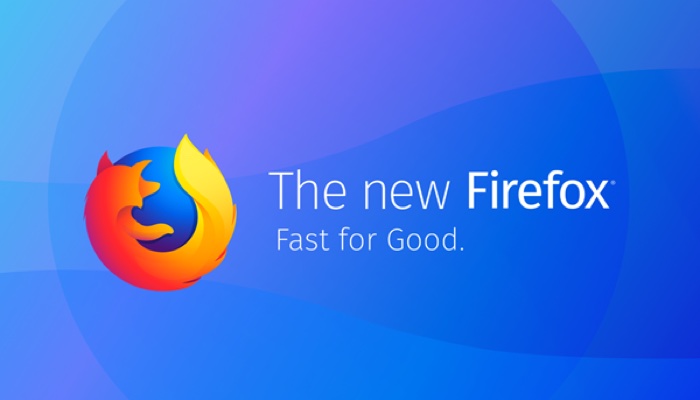 Mozilla has released the latest version of their web browser called Firefox Quantum, the company has said that the new release is twice as fast as Firefox was six months ago. As well as speed improvements there is also a new design and a new UI.

The first thing you’ll notice is the speed. Go on, open some tabs and have some fun. The second thing you’ll notice is the new User Interface (UI). We call this initiative Photon, and its goal is to modernize and unify anything that we call Firefox while taking advantage of the speedy new engine. You guessed it: the Photon UI itself is incredibly fast and smooth. To create Photon, our user research team studied how people browsed the web. We looked at real world hardware to make Firefox look great on any display, and we made sure that Firefox looks and works like Firefox regardless of the device you’re using. Our designers created a system that scales to more than just current hardware but lets us expand in the future. Plus, our Pocket integration goes one step further, which includes Pocket recommendations alongside your most visited pages.

You can find out full details about the new Firefox Quantum over at Mozilla at the link below, it is now available to download.