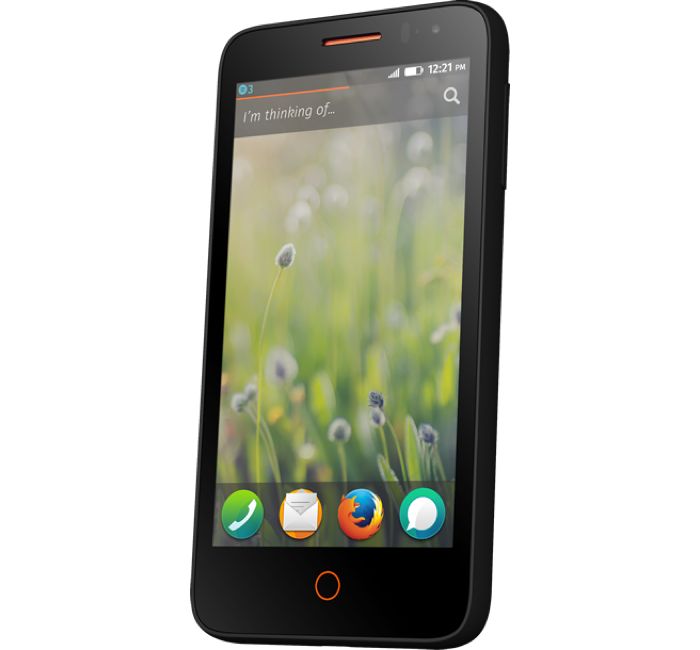 Developers patiently waiting for the Mozilla Flame FireFox OS smartphone to start shipping, will be pleased to learn that today Mozilla has announced they have started the process of delivering their new Flame smartphone into the hands of Firefox OS developers.

The Mozilla smartphone was made available to preorder towards the end of May 2014 and now ships with Firefox OS 1.3 together with a variety of development tools two aid with the creation of Firefox OS applications.

The Mozilla Flame phone is available for $170 and comes equipped with a 4.5 inch FWVGA display sporting a resolution of 854 x 480 pixels. Powered by a 1.2 GHz Qualcomm Snapdragon 200 quad-core processor supported by 1GB of RAM.

The amount of RAM available on the smartphone can be tweaked using the developer tools to allow creators to see how their applications would fare running on just 256 MB if necessary. Check out the video below for a quick overview of the new Mozilla Flame.

“To standardize the design, development, and testing of Firefox OS, Mozilla has partnered with a company called T2Mobile to manufacture, distribute, and update a Firefox OS reference phone called the Flame. Until now, there has been no “reference device” and the options for getting something through retail were limited.”

For more information on the new Mozilla Flame smartphone jump over to the Mozilla Developer website for details.