We heard a while ago that the deal between Mozilla and Google had come to an end, and now Mozilla has announced that they have signed a new deal and Google will continue to be the default search engine on Firefox.

The two companies have signed a new three year deal, which is good new for Mozilla, as the income from Google is reported to make up a high percentage of Mozilla’s revenue. 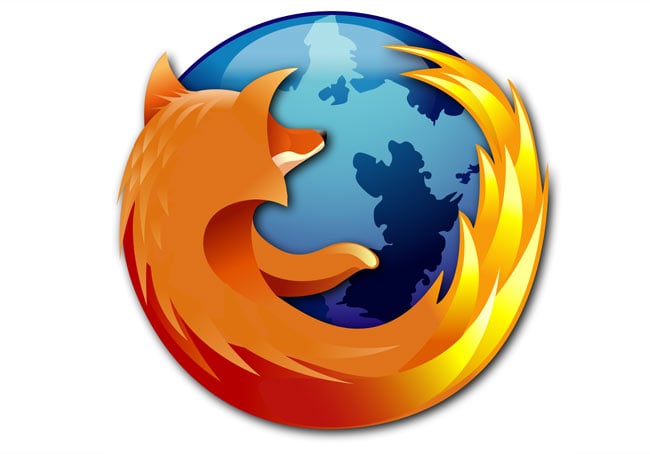 We’re pleased to announce that we have negotiated a significant and mutually beneficial revenue agreement with Google. This new agreement extends our long term search relationship with Google for at least three additional years.

“Under this multi-year agreement, Google Search will continue to be the default search provider for hundreds of millions of Firefox users around the world,” said Gary Kovacs, CEO, Mozilla.

It will be interesting to see how long Google supports Mozilla after the three year deal end, considering that the two companies now compete against each other for share of the browser market.