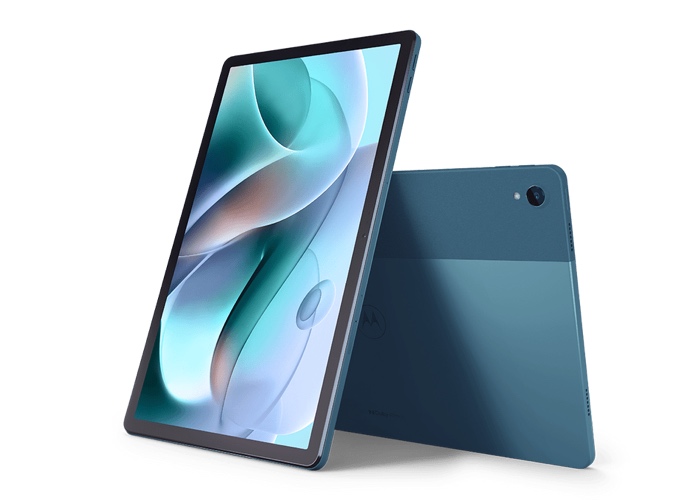 Motorola has launched a new Android tablet, the Motorola Tab G70 and the tablet has been launched in Brazil, it is also headed to India.

The new Motorola Tab G70 tablet is equipped with an 11 inch IPS LCD display that features a resolution of 2,000 x 1,200 pixels.

The device is powered by a MediaTek Helio G90T mobile processor and it also comes with 4GB of RAM and 64GB of included storage.

If you need some additional storage the tablet comes with a microSD card slot for expansion. It also features a 7,700 mAh battery and 20W charging and USB-C.

The Motorola Tab G70 comes with an IP52 rating for water resistance and it will come in one color, Green. The tablet will retail for BRL 2,399 which is about $433 at the current exchange rate. It will apparently launch in India on the 18th of January, as yet there are no details on when it will launch in more countries.