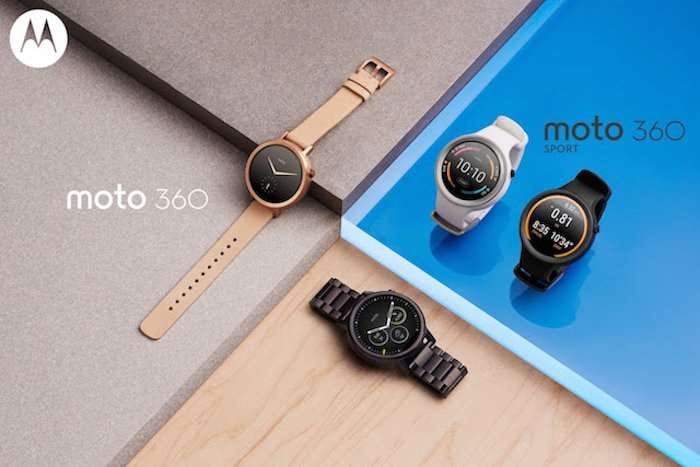 Good news for owners of the second generation Motorola Moto 360 smartwatch as the company has announced that it has started to roll out the Android Wear 2.0 update to the device.

The Android Wear 2.0 update brings a wide range of new features to the second generation Moto 360 smartwatch, the news of the update was announced on twitter and you can see the tweet below.

@NamelessWing @Moto Happy to report that AndroidWear 2.0 will start rolling out in phases on Moto 360 2nd Gen, possibly as early as today.

If you received the Android Wear 2.0 software update on your second generation Moto 360 smartwatch, leave a comment below and let us know.