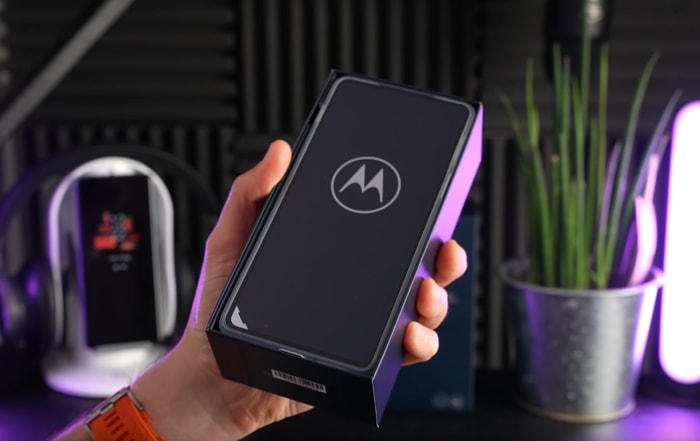 The new Motorola Moto Edge 20 Pro smartphones was made official recently and now we get to find out more details about the handset.

The video below from Tech Spurt gives us a look at the new Moto Edge 20 Pro smartphone and it range of features, lets find out more details about the device.

As a reminder the handset comes with a 6.7 inch OLED display that features a resolution of 2400 z 1080 pixels.

The handset is powered by a Qualcomm Snapdragon 870 processor and it comes with an Adreno 650 GPU, the device also comes with 12GB of RAM and 256GB of built in storage.

The new Motorola Moto Edge 20 Pro smartphone comes with a range of cameras, on the front of the device there is a 32 megapixel camera which is designed for taking Selfies and making video calls.

On the back of the handset there is a triple camera setup, this includes a 108 megapixel main camera, a 16 megapixel ultrawide camera and an 8 megapixel telephoto camera.

Other specifications on the new Moto Edge 20 Pro smartphone include a 4500 mAh battery and 30W fast charging. The device also comes with Android 11 and it will come wiht a choice of colors including Midnight Blue and Iridescent Cloud.