Last week we heard that the Moto X Moto Maker was coming to Verizon Wireless, the service is now live on Verizon and you can customize a Moto X with the carrier.

The Motorola Moto X is available for $99.99 when you take out a new two year contract with the carrier, Verizon was previously selling the handset for $199.99, but recently dropped the price to $99.99. 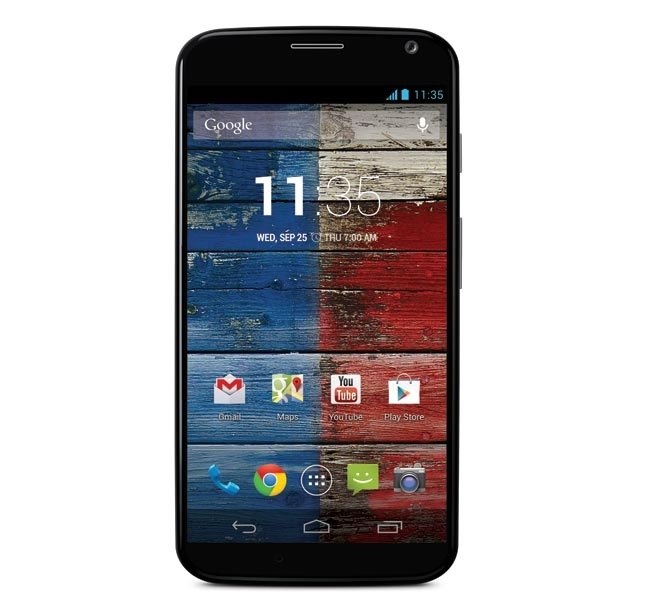 The Moto X comes with some impressive specifications, which include a 4.7 inch HD display that is equipped with a resolution of 1280 x 720 pixels.

The Motorola Moto X is powered by a dual core 1.7GHz Snapdragon processor and features an Adreno 320 GPU, the handset comes with 2GB of RAM.

For storage you get a choice of a 16GB or 32GB Moto X, there is no microSD card slot, the handset also features front and rear facing cameras. 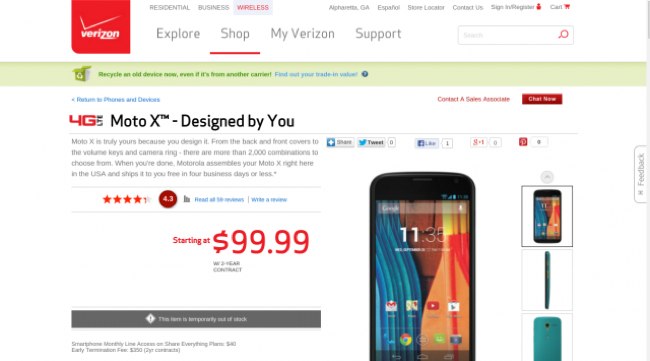 Other specifications on the Moto Z include Bluetooth 4.0, NFC, 4G LTE, 802.11 a/b/g/n/ac WiFi and DLNA, you can find out more details about the device over at Verizon.