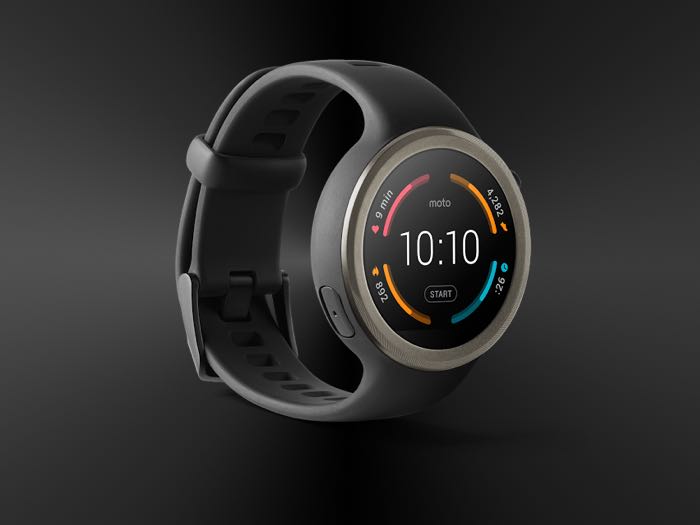 When the Motorola Moto 360 Sport launched the smartwatch was available for $300 and now Amazon has dropped the price of the device to $229.99.

The Moto 360 Sport comes with Google’s Android Wear OS and the device comes with a 1.37 inch circular display that has a resolution of 260 x 325 pixels.

The device is powered by a quad core 1.2GHz Snapdragon 400 processor and it comes with 512MB of RAM and an Adreno 305 GPU.

There is also 4GB of built in storage and it has a 300 mAh battery, Bluetooth 4.0 LE, WiFi and dual microphones and of course Google’s Android Wear OS.

Motorola is still selling the 360 sport smartwatch for $300 on their website, so it looks like Amazon is offering the device for the lower price for a limited time, you can find out more details at the link below.