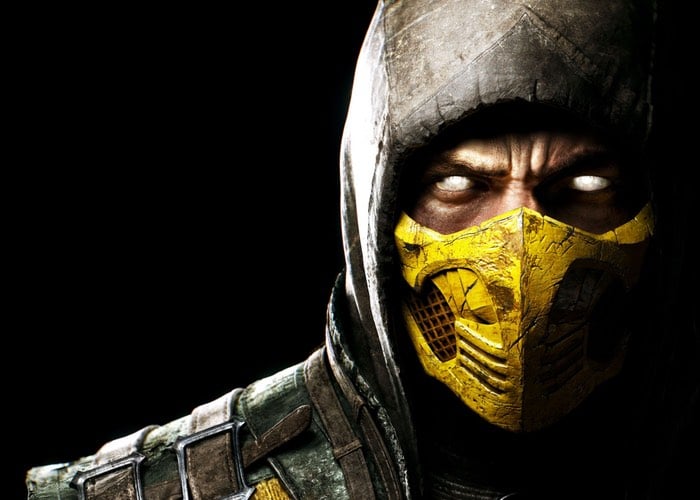 Mortal Kombat fans might be pleased to know that the latest upcoming version Mortal Kombat XL is now available to digitally preorder and brings with it the ultimate Mortal Kombat X experience says the games developer.

Combining the main Mortal Kombat Xgame as well as all content featured in the upcoming Kombat Pack 2 and previously released downloadable content from the original Kombat Pack. 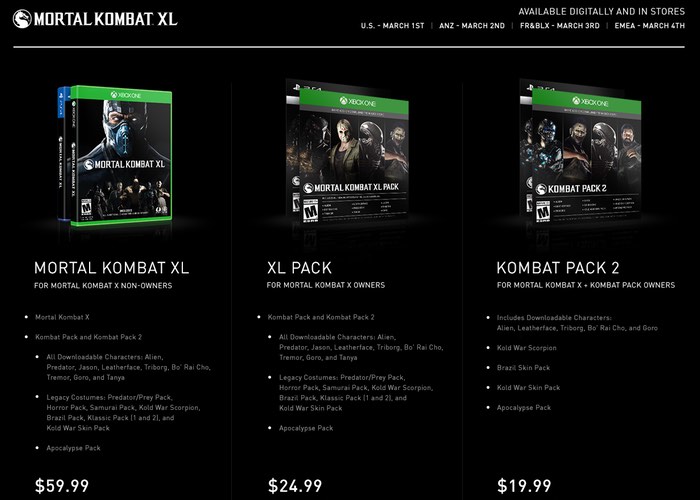 Check out the new Mortal Kombat XL announce trailer that was made available via YouTube earlier this week to whet your appetite and see exactly what you can expect from the new expanded Mortal Kombat XL version, that will be officially launching on March 1st 2016 and will be available to play on both the PS4 and Xbox One but unfortunately will not be arriving on PC.