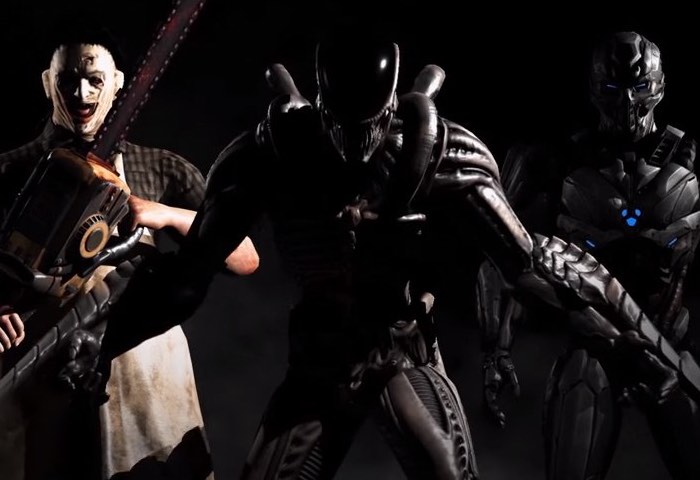 Mortal Kombat X players might be interested to know that details of the Season 2 DLC have leaked a little earlier than expected revealing new characters that will be available to play.

The four new characters within the Season 2 DLC were expected to be revealed during The Game Awards tonight but it seems that someone has pulled the trigger slightly early and released the official trailer ahead of schedule.

Within the Mortal Kombat X Season 2 DLC new characters will include the Xenomorph from Aliens, Leatherface from Texas Chainsaw Massacre, fan “favorite” Bo Rai Cho, and Tri-borg, a 3-in-1 character. Check out the official trailer below tolerant more about them and what you can expect in the Season 2 DLC.

The release date for the Kombat Pack 2 characters has not been officially announced as yet but is expected to take place sometime during 2016 and will be available for Xbox One, Playstation 4 and PC systems.