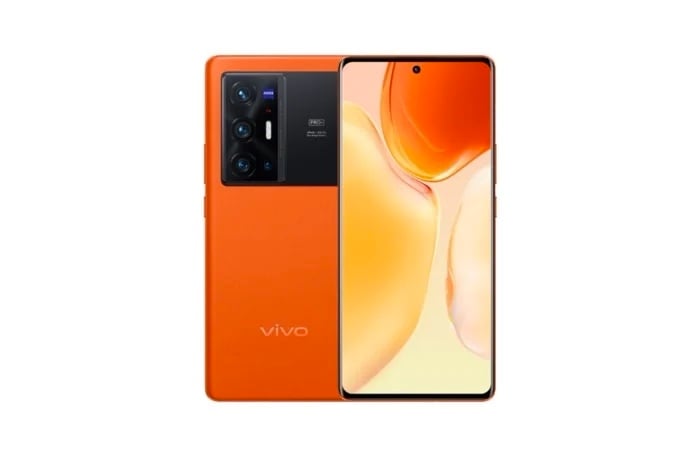 We recently saw a photo and some specifications on the new Vivo X70 Pro+ smartphone and now we have some more details on the device.

Now the Vivo X70 Pro+ has appeared at TENAA which is China’s equivalent of the FCC, the device was listed with the model numberV2145A.

The handset was previously listed on the Google Play Console and it also received 3C certification, the TENAA listing has confirmed some of its specifications.

The device is also rumored to come with a 4430 mAh battery and it will have 55W wired charging and 50W wireless charging.

The new Vivo X70 Pro+ smartphone will feature various cameras, this will include three on the back and a single Selfie camera on the front.

The three rear camera will include a 48 megapixel main camera, An 8 megapixel periscope camera and a12 megapixel telephoto camera. Photography will be one of the main focus points on this new Vivo smartphone.

Vivo will be making all of their new smartphones in their X70 range official next week on the 9th of September.