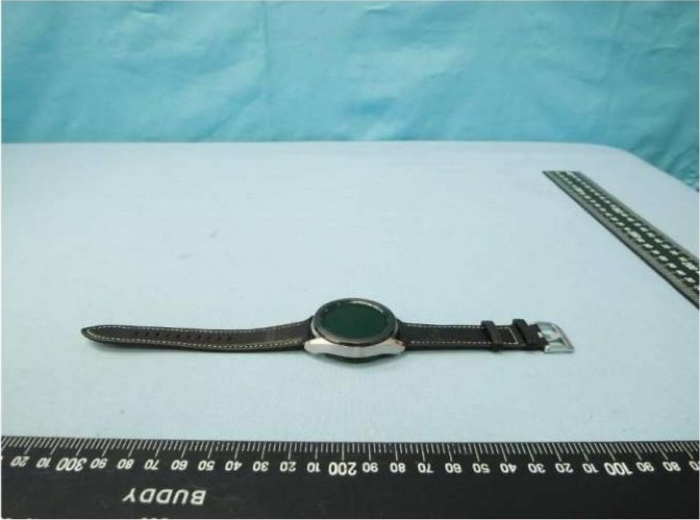 We already know what the new Samsung Galaxy Watch 3 will look like and now the device has appeared online in some more photos.

The latest photos were posted on Twitter by The Tech Guy and were obtained from the NCC Certtifications, they show a number of different versions.

The Galaxy Watch 3 will have a range of fitness and health sensors including an ECG and Blood Pressure Monitor and more.

The new Samsung Galaxy Watch 3 is rumored to launch on the 22nd of July, the device will start at $400 and the top model will retail for $600.