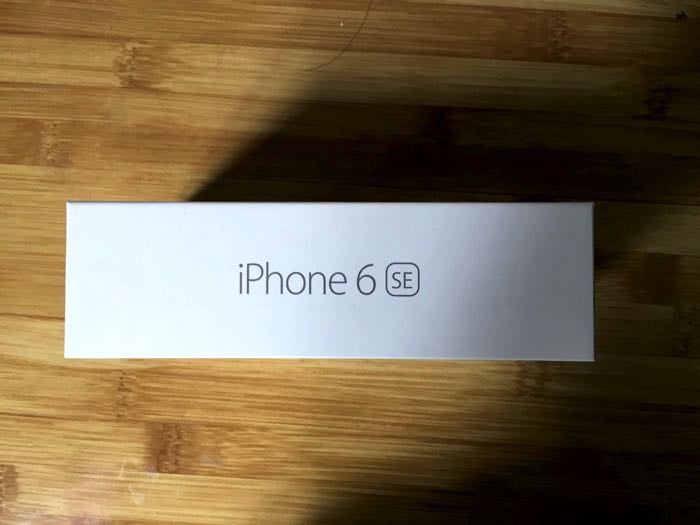 We previously heard a rumors that Apple’s new iPhone 7 would actually be called the iPhone 6SE. The reason behind this rumor is because the handset is rumored to have minor design changes on the outside, so Apple could possibly decide to call the device the iPhone 6SE.

Now some photos have appeared online which are apparently of the box of Apple’s new iPhone and they show the wording ‘iPhone 6SE’, we have no idea if these are the real deal or not, but I suspect there is a good chance they are fake. 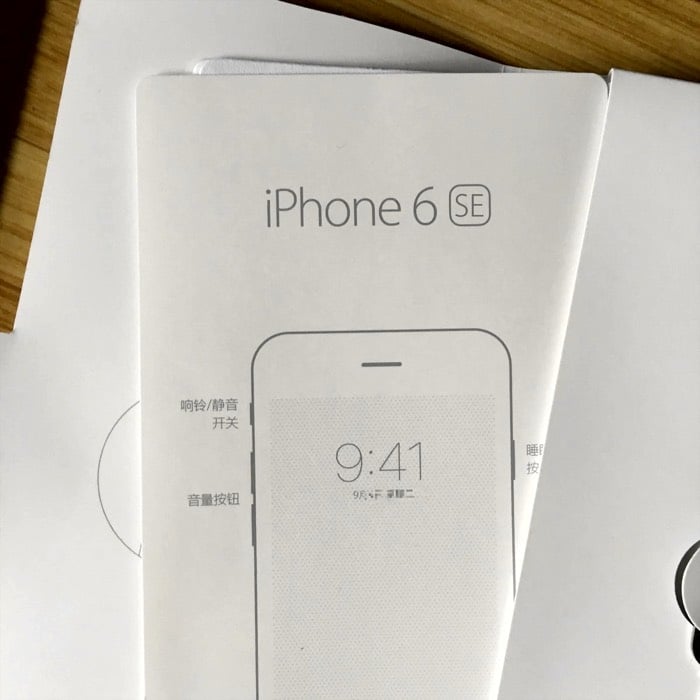 Other changes to the handset will include the removal of the 3.5mm audio jack, Apple will instead use the Lightning connector for the headphones. There will also be changes to the antenna design, this is expected to be moved to the top and bottom of the handset on the back. 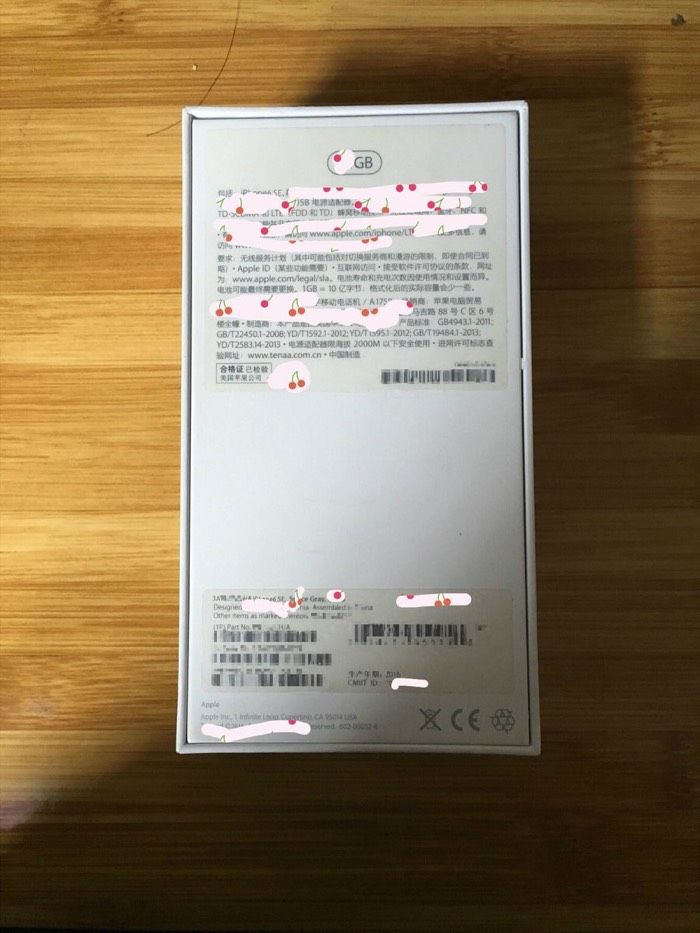 Apple are expected to launch their new iPhone 7 or iPhone 6SE next month and the handset is rumored to go on sale on the 16th of September. Personally I don’t think Apple will call the handset the iPhone 6SE.