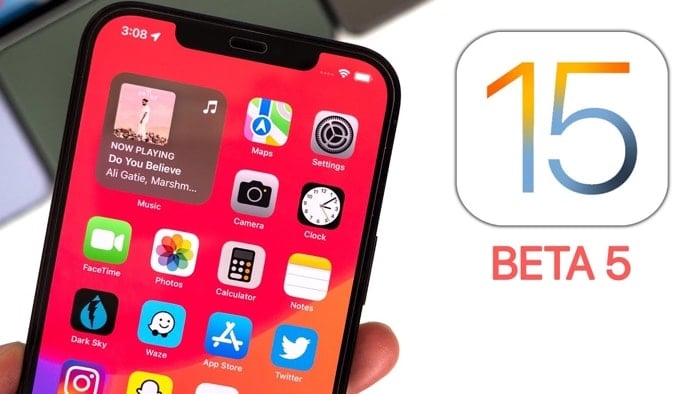 Earlier today we heard about the new iOS 15 beta 5 software that was released to developers, we also got to have a look at the software on video.

Now we have another video which gives us another look at the features coming to the iPhone with the iOS 15 update. This new video is from Brandon Butch, lets find out more information about the release.

So far the iOS 15 beta 5 software has only been made available to developers, Apple are also expected to make it available to public beta testers shortly. This is expected to happen some time today.

As we can see from the video the software comes with some minor changes to the Weather icon and also come changes to the control center with new icons and more. There are also a range of other minor design changes and updates in this new beta.