Now case manufacturer Spigen who posted one of the first Nexus 5 cases online, has listed their new cases on their website with a release date of the 31st of October. 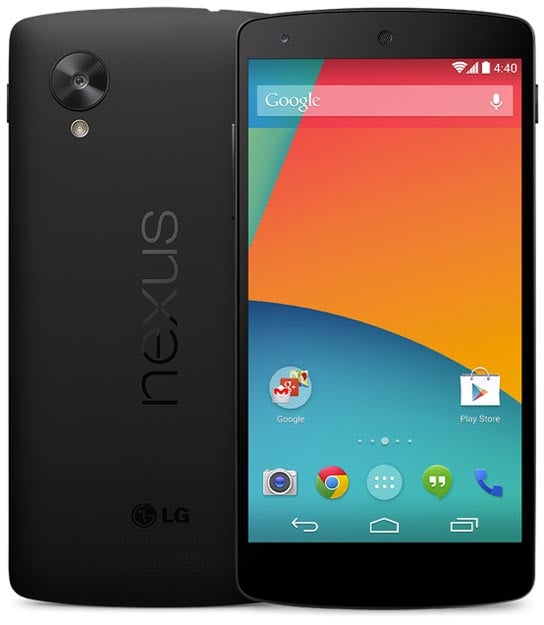 We are also expecting Google to release Android 4.4 Kit Kat some time between now and the 31st of October, and there have been a number of rumors that it will be released next Monday the 28th of October.

So far we have heard that the Google Nexus 5 will come with a 5 inch full HD display with a resolution of 1920 x 1080 pixels, the handset will feature a quad core 2.3GHz or 2.2GHz Snapdragon 800 processor from Qualcomm.

Other rumored specifications on the Google Nexus 5 include 2GB of RAM and 16GB or 32GB of built in storage, the handset will also come with rear and front facing cameras. 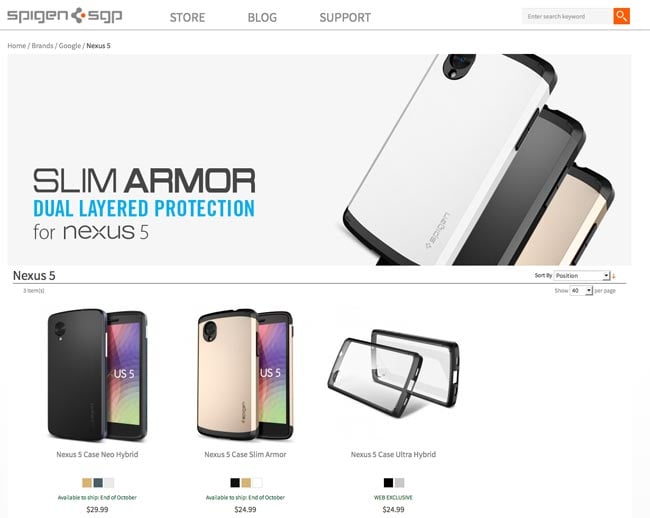 The 16GB Google Nexus 5 will retail for $349, this was revealed when the handset turned up on the Google Play Store for a short period of time, as yet we do not have any pricing on the 32GB model.