We heard last week that Apple may be getting ready to release iOS 5 Gold Master to developers on the 23rd of September, and now more evidence has been revealed which points to this date as the release date of iOS 5 GM.

Apple has told developers that they will be resetting iCloud backup data on Thursday the 22nd of September, you can see full details below. 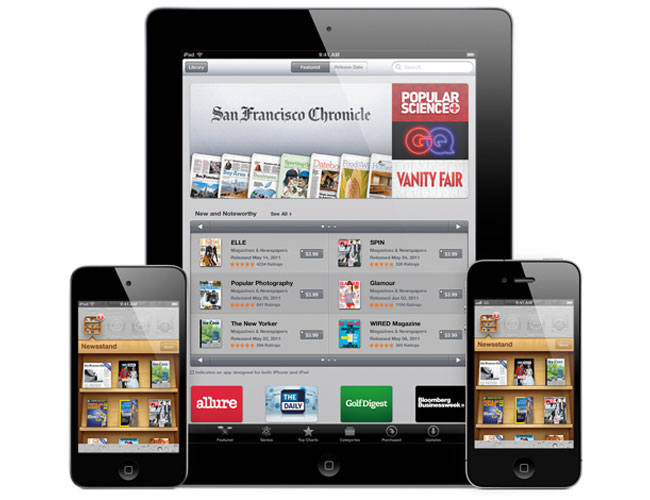 On Thursday, September 22, the iCloud Backup data will be reset. Backing up to iCloud or restoring from an iCloud backup will be unavailable from 9 AM PDT – 5 PM PDT. If you attempt a backup or restore during this time, you will receive an alert that the backup or restore was not successful. After this reset, you will be unable to restore from any backup created prior to September 22. A full backup will happen automatically the next time your device backs up to iCloud.

So it looks like the 23rd could possibly be the date of the iOS 5 GM, which would mean that the public release of iOS 5 should follow shortly after that.