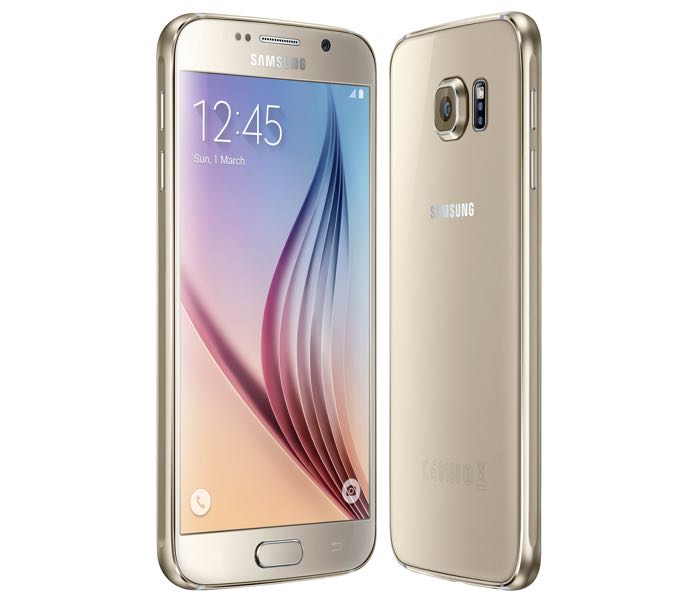 The other day we heard some details on the new Samsung Galaxy S6 Active, which will be a rugged version of Samsung’s Galaxy S6 smartphone.

Now it looks like we have some more details on the handset, including some additional specifications on the device.

The Samsung Galaxy S6 Active is said to come with the a 5.1 inch display as the Galaxy S6 and the display will have a resolution of 2560 x 1440 pixels. It also looks like Samsung will use the same processor, their eight core Exynos 7420 processor.

One new thing that this handset will have over the regular Galaxy S6 is a larger battery, the S6 Active is said to come with a 3500 mAh battery. The handset will also be dust and waterproof and also drop proof. As we heard previously it looks like the rugged version of the Galaxy S6 will be launching with mobile carrier AT&T initially.

As soon as we get some more information on the new Samsung Galaxy S6 Active, including some actual photos of the handset and a launch date, we will let you guys know.