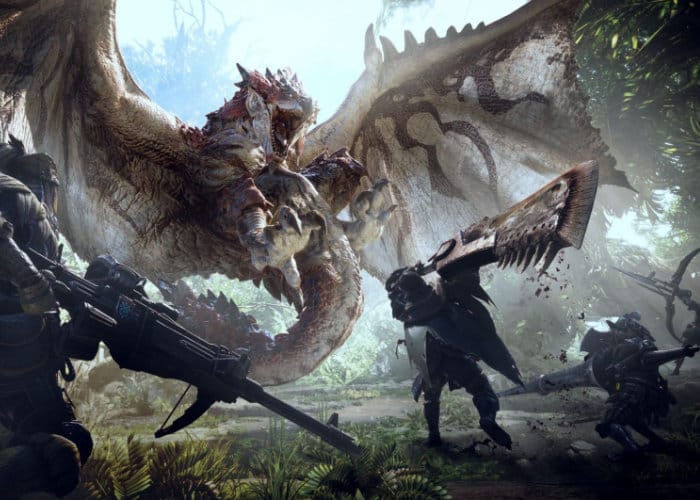 Players enjoying Monster Hunter World may be interested in a new mod which is now available to download from the Nexus Mods website providing useful data on a monsters hit points and damage your team is inflicting.

– Fixed a bug that causes hotkeys to be triggered when keys are not pressed.
– Added keybinds to move the window itself, might allow users to move stuff to different monitors (space + cap + arrow, let me know if it works).
– (Only use this if you have multiple monitors, the window position is currently not saved in to the config.txt file. If it’s confirmed to work for all users with multiple monitors, I will save the window position into the config.txt file in future version)

For more details jump over to the official Nexus Mod page by following the link below.