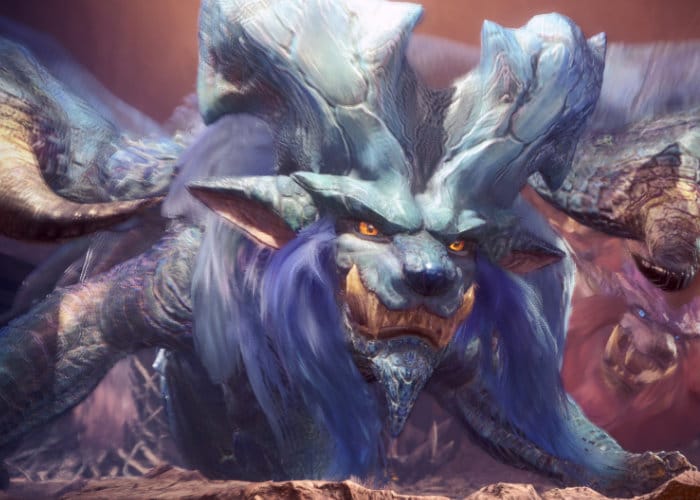 If you haven’t already grabbed it Monster Hunter fans and players of the new Monster Hunter World game available on PlayStation 4, PC and Xbox One will be pleased to know that the third title update, including Lunastra, is now available to download for free. To recap Lunastra was introduced to the series in Monster Hunter 2 and is now back with “new tricks and unique abilities” and is even more aggressive than her male companion Teostra and possesses the skill to be able to alter the environment around her. Check out the videos below to learn more about what you can expect from this adversary.

“Once downed, rare materials gathered from Lunastra can be combined with a Bazelgeuse Gem to unlock the “Guts” skill, which adds a tactical defensive ability to Lunastra weapons. Materials from Nergigante and Xeno’jiiva, along with other monster drops “resonate” with Lunastra’s materials. Be sure to visit the Smithy to find out more on how these drops combine with the Elder Dragon. You can check out more information on Lunastra, the gear, and some gameplay through Arekkz’s video.”

Monster Hunter World Launched earlier this year during January 2018 on the PlayStation 4 and Xbox One and will soon be launching on PC systems before 2019. For more information on the action role-playing game developed and published by Capcom jump over to the official website.