If you’ve dropped by the Android Market recently, you’ll notice that Android has updated its Chrome mobile version. There’s no listed changelog though on what was exactly changed in the minor update. 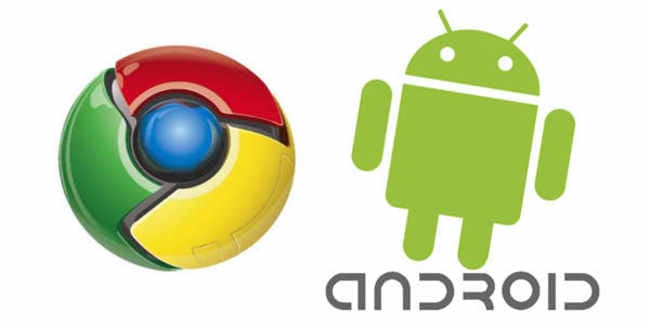 Upon closer inspection though, after updating to the latest mobile Chrome, users will be greeted with a faster response overall. The interface was also noticeably snappier and more responsive.

The faster mobile Chrome is not just a subjective observation as benchmarks show that the latest mobile Chrome had a 1,846.8 score on SunSpider.

Aside from the faster response, the update also allows Chrome to recognise links and open them with the necessary apps on the mobile phone.