If you are enjoying using the MK802 Android mini PC which launched in the middle of last month for a great price of just $74, equipped with a single-core 1.5GHz AllWinner A10 processor, supported by 512MB of memory.

You might be interested to learn that the team over at Miniand Tech have now created and compiled server version of Ubuntu 12.04 Linux that is now capable of being run on the mini PC system. 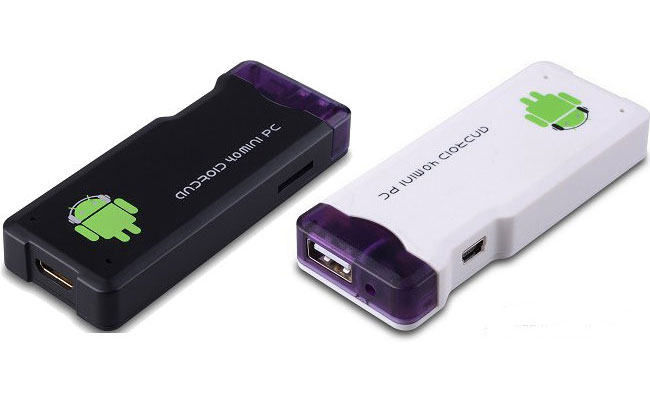 The team over at Liliputing have already been able to try out the new version of the Ubuntu 12.04 Linux, running on the MK802 mini PC, explaining:

“Overall, if you can get the web browser to work, Lubuntu seems like a good option for a Linux-based operating system for the MK802. It offers a more robust set of features (and looks a little nicer) than Puppy, but doesn’t feature all the eye candy associated with Ubuntu’s Unity environment.

As usual, the MK802 refused to output a 1080p signal when connected to my monitor, and instead Lubuntu defaulted to a 1280 x 720 pixel desktop — which causes overscan problems with my monitor. Some menus didn’t fit perfectly on the screen, but just enough of the system taskbar was visible to let me navigate menus and settings without much trouble.”

For more information on the new compiled version jump over to the Liliputing website.