We have featured a number of mini computers here on Geeky Gadgets, including the Raspberry Pi which is just $35 and the FXI Cotton Candy priced at a lofty $200.

Now a new contender has arrived in the form of the $74 MK802 Android mini PC. Which is equipped with a single-core 1.5GHz AllWinner A10 processor, supported by 512MB of memory. 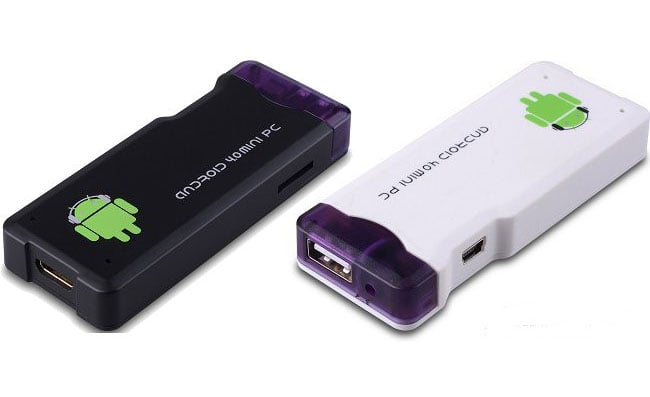 The MK802 is also equipped with 2 x USB ports, one full-sized and one micro, and runs Google’s latest Android 4.0 Ice Cream Sandwich (ICS) operating system. As well as being equipped with a HDMI port for connecting to your monitor of preference.

Connectivity on the MK802 is provided by WiFi 802.11b/g, with 4GB of Flash storage as standard,  which can be increased to 32GB via the microSD card slot. If you enjoy building Raspberry Pi projects you might be also interested in the awesome Raspberry Pi tablet created by Michael Castor.