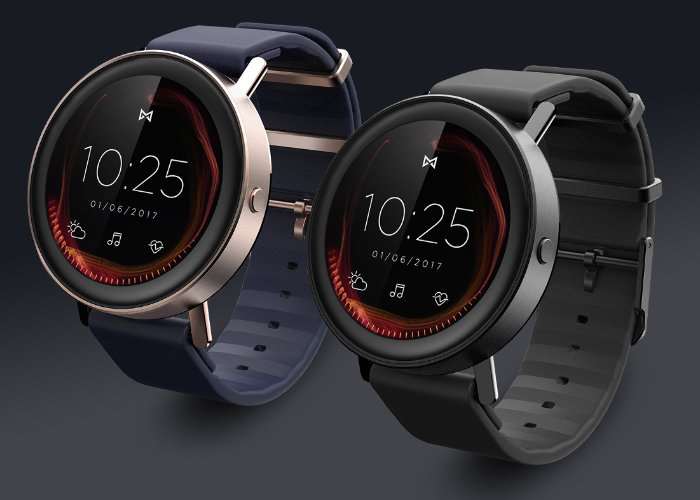 Features of the Misfit Vapor smartwatch include a round 1.39-inch AMOLED display, powered by a Snapdragon Wear 2100 processor supported by 4GB of memory. Misfit have also included a touch bezel that provides easy access to your installed applications on the watch.

The wrist worn wearable is also capable of playing its own music without the need for a smart phone to be connected and is also water resistant up to a depth of 164 feet. Google Assistant is also available via the “OK, Google.” call out and the Vapor is available in a number of different finishes including : jet black, rose gold, silver and gold.