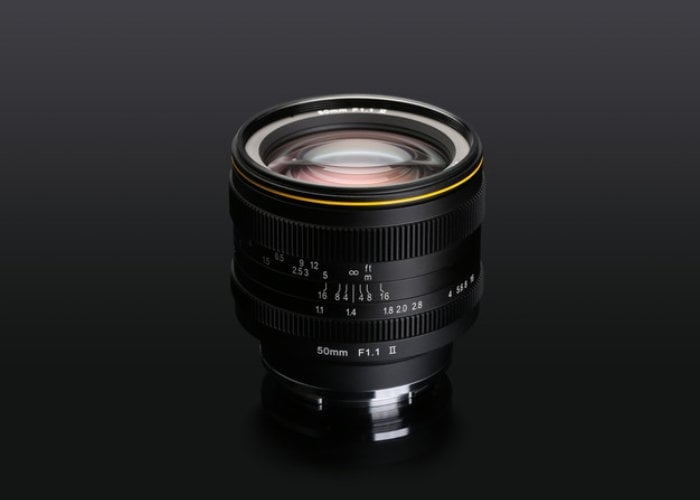 Photographers with mirrorless cameras may be interested in a new prime lens specifically designed for the new breed of cameras and taking the form of the Kamlan 50mm F1.1 MK2 Prime. “The new Bokeh Beast – Making unseen moments seen with Kamlan 50mm F1.1 MK2”. Watch the demonstration video below to learn more about its construction and what you can expect as results.

The Kamlan 50mm mirrorless camera prime lens is now available to back via Kickstarter with early bird pledges available from $199 or roughly £157, with worldwide shipping expected to take place during August 2019. One of the key strengths of the Kamland 50mm f/1.1 MK2 is its high degree of colour accuracy and richness, say its creators. 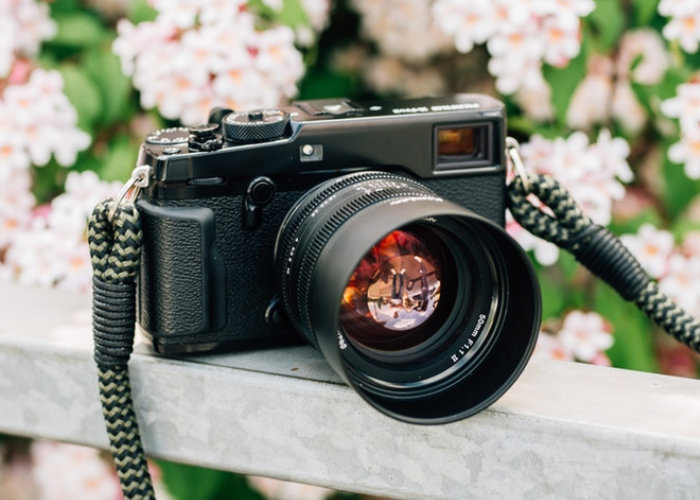 “We are Machang Optics with central focus on providing cost-effective large aperture lenses with high quality for every shutterbug and letting everyone enjoy the fantasy of large aperture lenses. It has always been our mission and main goal. With the success of the 50mm F1.1 and our first Kickstarter campaign of 28mm F1.4, we’ve received a lot of feedback from backers and customers, especially the 50mm F1.1, a controversial lens with both compliment and criticism. We cherish them all and turn them to the power that drives us to move forward.”

“As portrait photographers ourselves, we usually face the problem of not being able to get both great sharpness and creamy bokeh. To be honest, it’s really hard to achieve a good balance between them. The “Kamlan 50mm F1.1 MK2 APS-C lens” has a super large, bright f/1.1 aperture with 11 circular aperture iris that allows for a safe shutter speed in extreme low light conditions and also the ability to create beautifully creamy backgrounds. Brand new optical design ensures great sharpness from wide open to stop down.”