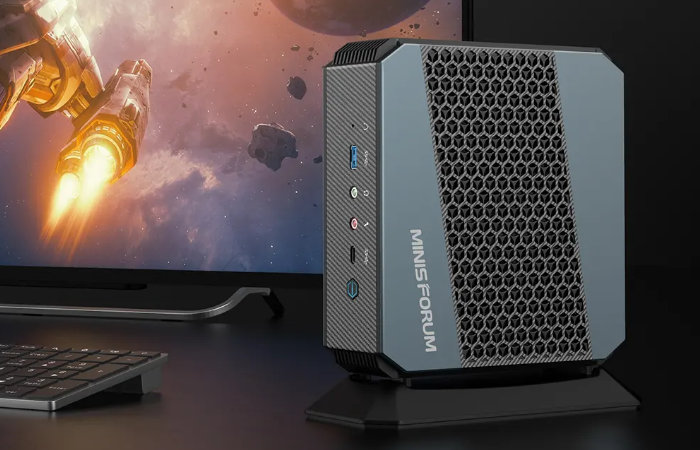 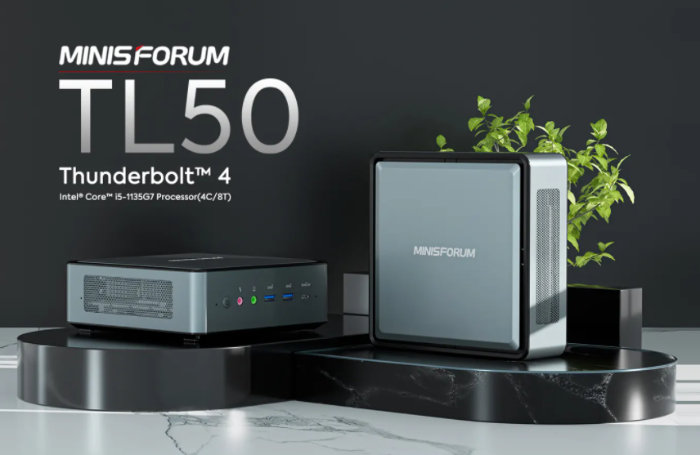 A quick overview of the specifications for both mini PC systems include :

“The EliteMini HX90 mini PC offers AMD Ryzen 9 5900HX, 8 Cores 16 Threads. The base clock 3.3 GHz and Max Boost Clock up to 4.6 GHz (Turbo). The chip is manufactured on the modern 7 nm TSMC process. The “X” in the name indicates the overclocking capabilities of the CPU. The PC body is made from carbon fibre materials with grain designs on the surface, looks modern and agile. The main structural parts of the HX90 and the black part of the fuselage are injection molded with carbon fiber composite materials. As a high-performance and recyclable new material, Carbon fiber is not only rich in texture and delicate in hand, but also has very high strength, have good thermal conductivity and corrosion resistance.Which will be your “sturdy gaming hardware”.”

“EliteMini TL50 mini PC comes with Intel Core i5-1135G7 processor (Tiger Lake) , 4 cores/8 threads, backed up by Intel Iris Xe graphics, with 8M Cache, max turbo frequency up to 4.20 GHz. Tiger Lake Core i5-1135G7 was announced in September 2020. using the 10nm SuperFin manufacturing process, which is one of Intel’s top CPU with excellent computing performance and power saving. It is 20% faster than its predecessor with more cache memory, DDR4-3200 memory and PCIe 4.0 support. Not only ordinary work but also a little heavy games and video editing can be done comfortably.”