Minecraft and Mass Effect fans will be plead to leaner that a new Mass Effect texture pack has now been released on to Xbox 360 games consoles.

The Mass Effect Xbox 360 texture pack is now available to purchase for $3.99 and includes a Mass Effect themed user interface, 36 Mass Effect Skins, 22 music tracks from Mass Effect 3 and a Pre-built Mars Facility world. Watch the video after the jump to see it in action. 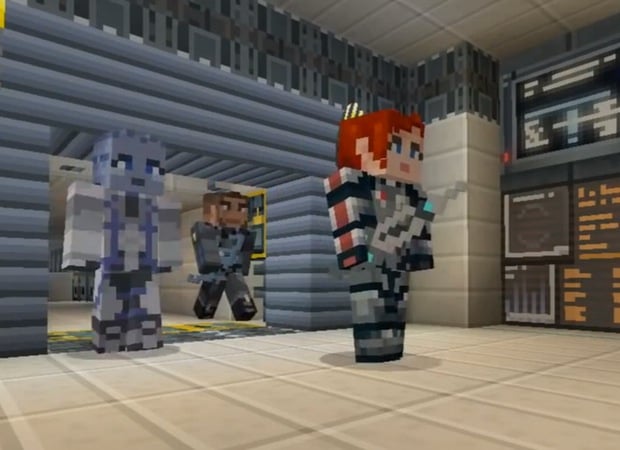 “We’re excited to finally be able to give details about our first mash-up pack where worlds from other popular games are fused into Minecraft; Mass Effect Mash-up!”

For more information on the new Minecraft Xbox 360 mass Effect texture pack jump over to the Play XBLA website for details.