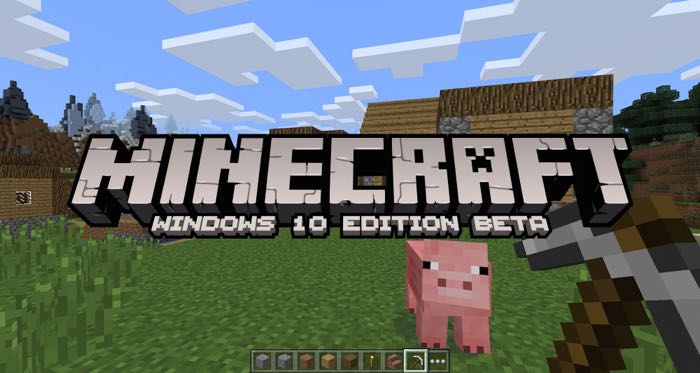 Microsoft are releasing Windows 10 on the 29th of July and on the same day Mojang, which is now owned by Microsoft, will release Minecraft Windows 10 Edition.

Microsoft’s Mike Ybarra has revealed on Twitter that the Minecraft Windows 10 edition will feature achievements, you can see the tweet below.

@opticon9 Yes, Minecraft will have achievements on Windows 10.

Owners of the current version of Minecraft for PC will get the new Windows 10 Edition beta for free, the game will also be available for new users for $10.

In order to play the new Windows 10 edition of Minecraft you will need to upgrade to Windows 10 when it is released on the 29th of July.