During the Minecon 2013 event this week Twitch and Mojang creators of the hugely popular Minecraft game have today announced a partnership that will bring Minecraft streaming to both PC and Mac users.

The new Minecraft Twitc streaming feature will be provided via Twitch’s integrated streaming platform for Mac and PC gamers and the new features is expected to be made live very soon, although no specific timing was announced by either side. 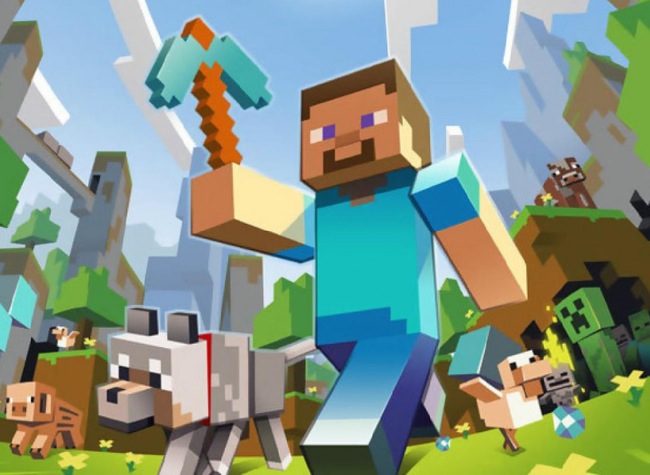 Matthew DiPietro, VP of Marketing, Twitch explained during the Minecon 2013 event this week:

“Minecraft has struck a very powerful chord with the Twitch community,”-“Its constantly escalating popularity illustrates that people love to watch video games outside of the headline grabbing eSports titles. Expect a watershed moment for both players and spectators once the ability to easily broadcast gameplay directly to Twitch goes live.”

Otherf games that have partnered with Titch for official streaming support include PlanetSide 2, Trackmania 2, and Path of Exile. Also the new next generation Microsoft Xbox One and PlayStation 4 console will also feature feature built-in Twitch support.

The new Twitch streaming support will be rolling out to PC and Mac versions of the Minecraft game and will enable users to “easily” broadcast gameplay directly to their personal Twitch channel.