Minecraft developer, Markus Persson has released the first trailer of his latest game, which is called Scrolls, and it is being developed by Persson and his colleague Jakob Porser.

The trailer below only has a couple of seconds of game play at the end but it gives us a brief idea what the game will be like, according to the developers, Scrolls is a combination between strategy games and collectible card games. 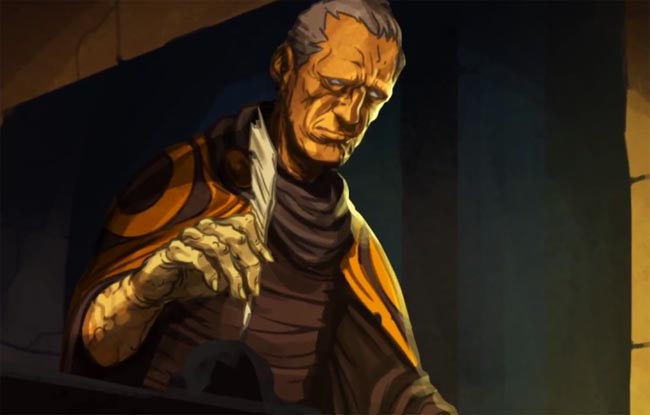 It certainly sounds very interesting as soon as we get some more information on when Scrolls will be released we will let you guys know.