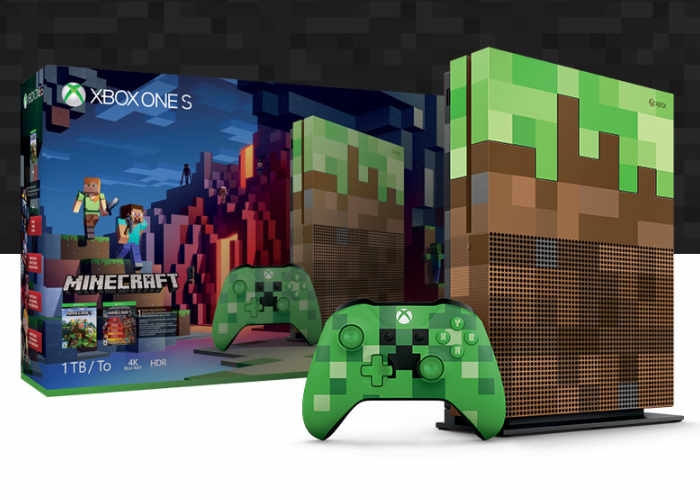 Microsoft has reminded us this week that on the weekend MINECON Earth will be taking place via a live stream that starts Saturday, November 18th 9:00 AM PT and will run approximately 90 minutes. To celebrate the event, Microsoft are giving away an Xbox One S Minecraft Limited Edition Bundle plus some other cool Minecraft prizes, for a chance to win jump over to the official Major Nelson website by following the link below. Check out the teaser trailer to learn more about MINECON Earth.

MINECON Earth is this weekend and will be an opportunity for fans who aren’t able to attend the convention in person to participate in a free interactive show that will take the best bits of previous events and incorporate them into a condensed show dedicated to all things Minecraft. Join one of the existing viewing parties or register your own.