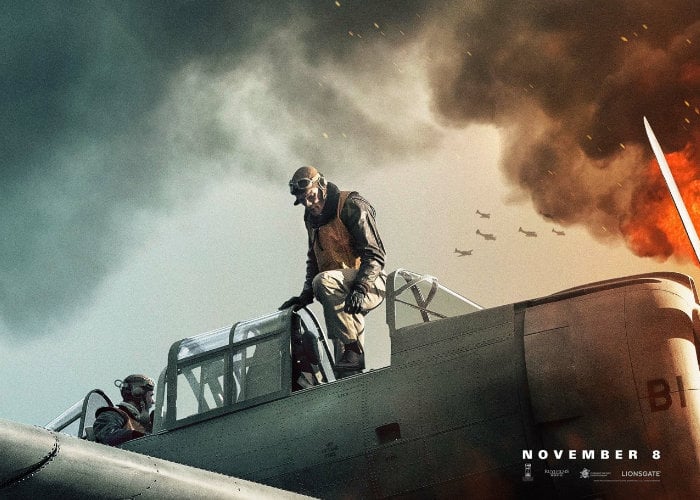 Midway 2019 is directed by Roland Emmerich and written by Wes Tooke. “The film, based on the real-life events of this heroic feat, tells the story of the leaders and soldiers who used their instincts, fortitude and bravery to overcome the odds. The film follows the story of US Navy sailors and aviators who persevered through the Battle of Midway.”