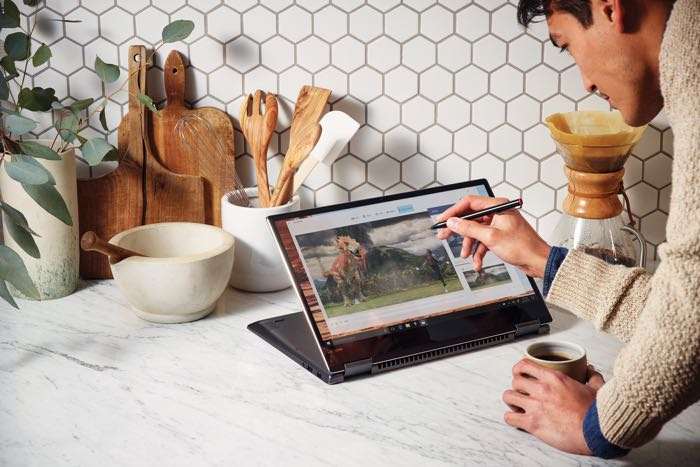 Microsoft has announced that their Windows 10 Fall Creators Update will be released in October. The company announced the new at IFA last week.

The Windows 10 Fall Creators update will be released on the 17th of October 2017, Microsoft has said that the release will be worldwide.

Here are some of the new features coming to Windows 10:

You can find out more information about the Windows 10 Fall Creator Update over at Microsoft at the link below.