Microsoft [MSFT] are due to launch Project Natal for the Xbox 360 later this year, possibly October according to recent information. Previously we had head rumors that Project Natal would retail for around $50, now it seems it may be a little more expensive.

A couple of retailers in Sweden have Project Natal listed for 1,499 SEK, and this works out at about $197 US dollars, which would make Project Natal for the Xbox a very expensive add on. 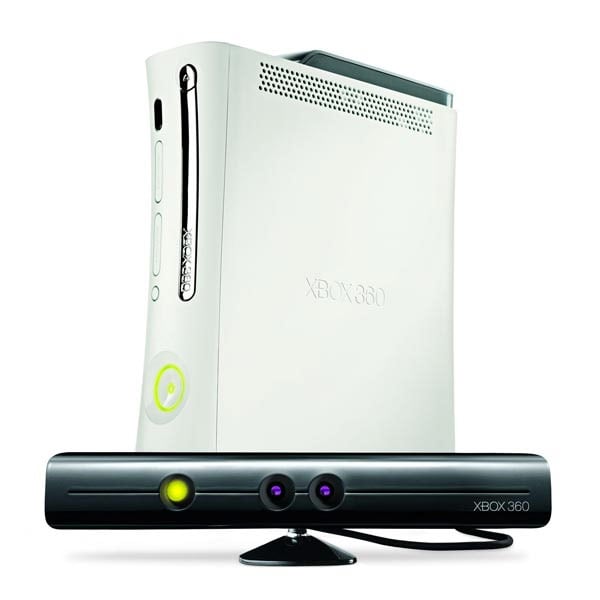 Lets hope this pricing is wrong, as this is about the same price as an Xbox 360, I can’t see any reason why Microsoft would price it this high. As soon as we get some details on official pricing we will let you guys know.