Microsoft has been busy redesigning their Xbox 360 wireless controller and has now released details of its new D-pad innovations.

The first design difference you will notice is the colour of the controller. Microsoft has ditched the white and opted for a more sexy silver and black finish. Together with a new twist feature that converts the controllers D-Pad into either a raised or flush control pad for more accurate control. Watch the video after the break to see it in action. 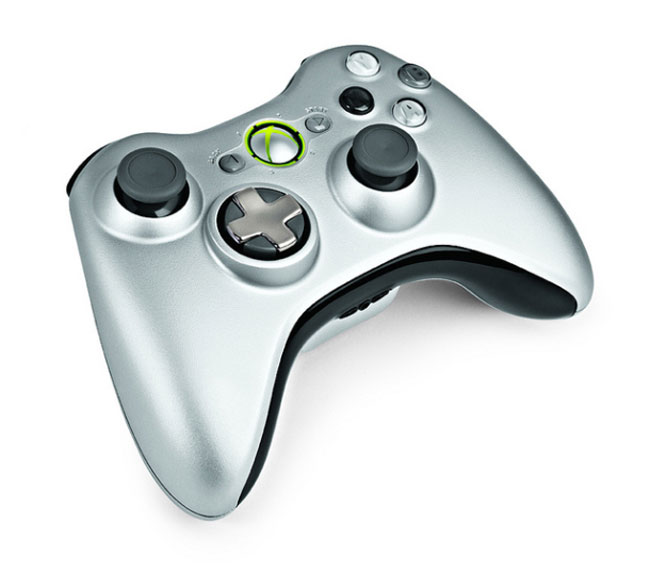 The multicoloured face buttons have also been replaced with grey A,B,X,Y ones to keep in with the new silver, black controller colour scheme.

The new Xbox 360 wireless controller will be available on November 9 and will only be offered in a bundle with Microsoft’s Play and Charge kit. The new kit will retail for $64.99 in the US and will be available to purchase in Europe sometime in February 2011.