The guys over at Engadget have been talking to Microsoft at this years CES, and have found out some information about the next major Microsoft Xbox One Update.

Engadget spoke to Microsoft’s Xbox chief product office, Marc Whitten, and were told that the next major Microsoft Xbox One update will improve the live experience on the console. 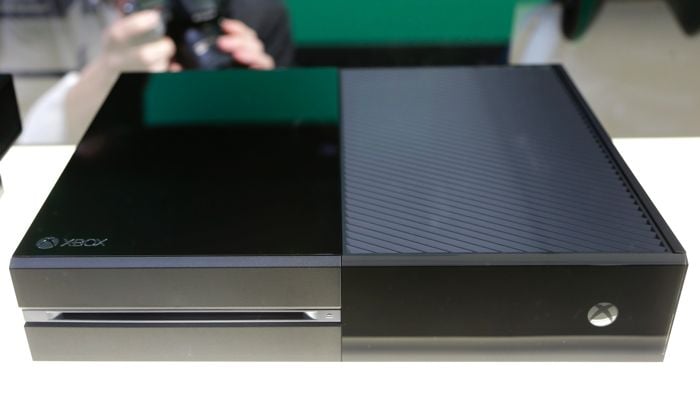 “The feedback we’ve gotten is pretty valid; some of the social stuff is hidden or harder to use than it was on the Xbox 360. So you’re gonna see us come out with an update where, well, we’re going to fix those things. As a person who’s been pretty involved in building Xbox Live for the last decade, I take it pretty seriously when people say it’s harder to get into a party, and the defaults aren’t right, and I don’t like the model. So what I’m trying to do with the team is kind of theme some stuff up. Let’s take an update and really go through a big list of what we’re hearing from customers, what we know is broken with the architecture, areas that we want to improve or complete. I think that’s a theme you’ll really see us push on — that Live experience.”

As yet there are no details on exactly what will be included in the next software update for the console, it is expected to be available before E3 which takes place in June.