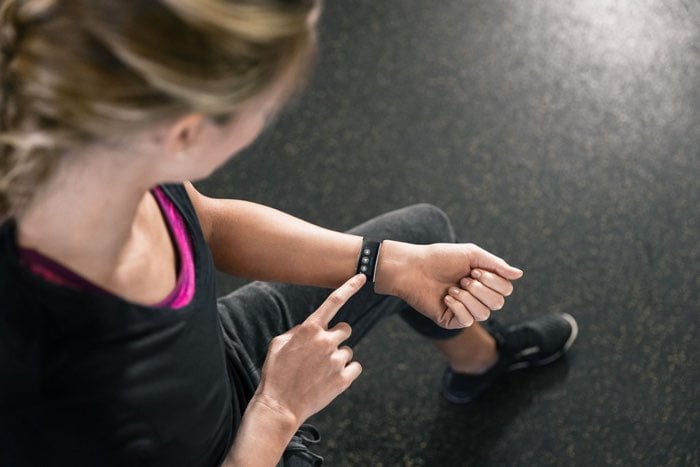 According to a recent report by ZDNet, the Microsoft Band 2, which was released last year, will be Microsoft’s last fitness tracker and the company will not be releasing a Band 3 this year.

ZDNet received a statement from Microsoft, which you can see below, the statement implies that the company will not release a new device this year, although it does not confirm it.

“We continue to invest and innovate in the Microsoft Health platform, which is open to all hardware and apps partners across Windows, iOS, and Android devices. We also continue to sell Microsoft Band 2 and remain deeply committed to supporting our customers and exploring the wearables space.”

Microsoft will apparently concentrate on their Microsoft Health service which is available on a wide range of devices.