It looks like Microsoft has some big things planned for CES, which takes place in January 2011, according to the New York Times, Microsoft intends to shows off a range of Windows 7 tablets.

Microsoft’s CEO, Steve Ballmer will demo a range of Windows 7 Tablets in his keynote speech at CES, and the tablets will be from a variety of manufacturers, which include Samsung and Dell as well as other manufacturers. 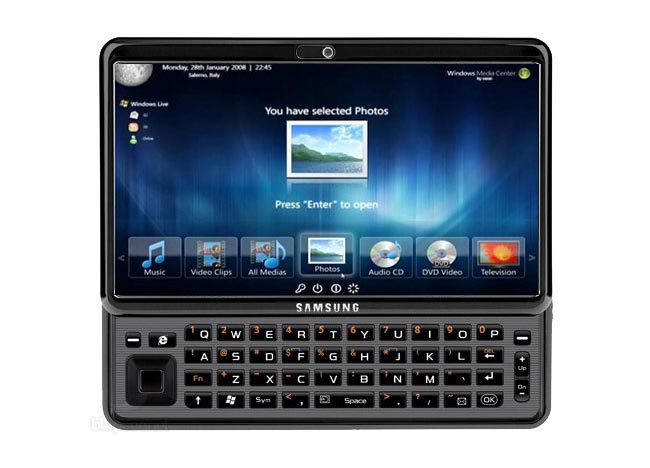 Microsoft are hoping that their new range of tablets will be able to rival the Apple iPad, but with Apple getting ready to launch the iPad 2 early next year they may have some work to do it they want to take on Apple.

One of the tablets rumored to be shown off by Microsoft’s CEO, is a Windows 7 tablet with a slide out keyboard, produced by Samsung, this could possibly be the Samsung Gloria 10 inch tablet that we saw previously.